Many experimental operations in biochemistry are to separate one substance from other substances. The most commonly used methods are centrifugation, electrophoresis, chromatography and so on. Filtration is an ancient but still commonly used separation technology. In recent ten years, microporous and ultrafiltration membranes with different pore sizes (0.1-10 um) and ultrafiltration membranes (6-36 nm) have been developed, which make the filtration technology into sub-cellular and molecular levels. It is a simple but very important technology adopted by molecular biologists. 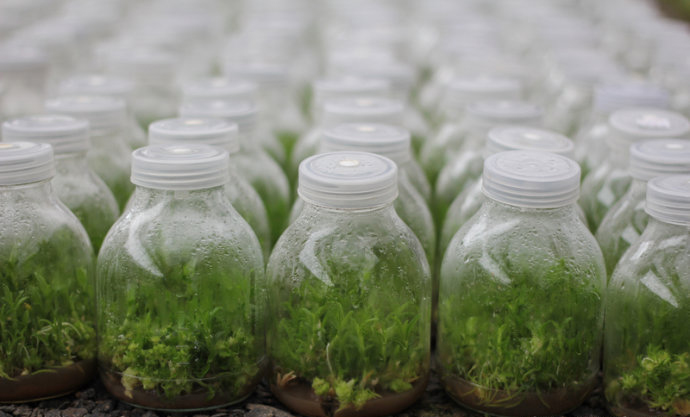 The application of EPTFE microporous vent membrane filtration technology in biochemistry has the following advantages.

The method is simple, as long as a suitable microporous membrane and a general filter suction device are selected according to the needs of the work, no other special instruments are needed.

(2) Easy to use, good repeatability, all operations (by collecting samples, separating, washing, drying, until final identification and quantification) are carried out on the surface of the same uniform microporous membrane, so that there is no loss caused by the transfer of C sample, which leads to low results; and there is no high result due to inadequate washing. Good repeatability.

(3) quickly, the microporous filter membrane with samples can be washed quickly. Collecting and washing with classical centrifugation is not only cumbersome but also takes a lot of time. Especially, the filter with multi branch pipes can filter dozens of samples at the same time. On the other hand, the collection and washing of a single sample can be completed in a few seconds, which is suitable for studying the dynamics of small molecule rapid transfer.

As mentioned before, mesh pores of various apertures are made according to the size of biological samples. The precipitated particles collected are very small, and many are invisible to the naked eye. For example, yeasts can be completely collected with a 1.2-micron microporous membrane, while Escherichia coli needs a 0.45-micron microporous membrane to collect. In theory, this kind of collection is absolute collection, unlike deep filter paper, which may leak 1%~2%, but in fact, it is often not so absolute. It will be affected by many factors, so we should pay more attention to this point in the sterilization operation.